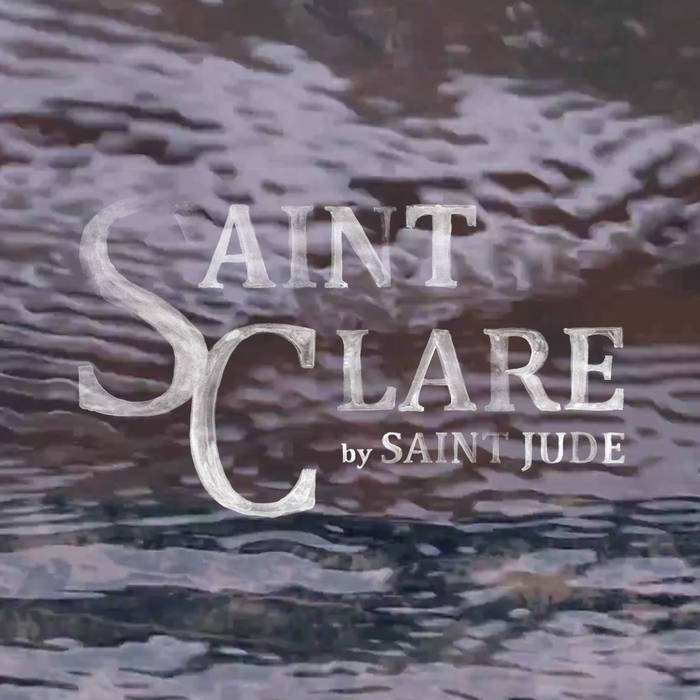 Saint Jude welcome you to bask in the warm, glowing, warming glow of ‘St Clare’, the first single off their third full-length LP.

After the dust settled a year ago on their second offering, Saint Jude II, the cosmic wayfaring country soul statesmen took a giant leap further into a lush and infinite writing and production style, pointing the aerial towards Laurel Canyon from the hallowed grounds of Muscle Shoals.

New single ‘St Clare’ is dauntless in scope; a nine and a half minute musical odyssey examining the apathetic underlay of the TV generation. ‘St Clare’ (the Patron Saint of television, for those playing the home game) begins in meditative opus, growing and swelling into a psychedelic dirge, grooving on the edge of a desperate fall.

Featuring a stellar cast of guests, including members of Cash Savage’s Last Drinks, Little John, The Bakersfield Glee Club, The Scouts and Junk Horses, ‘St Clare’ is a daring endeavour, and, like most epics, rich in reward for the invested.

The b-side is non-album track ‘Hold On’, a brass led, broken-hearted romp, invoking a childhood’s worth of 1970’s British television.

Nameless cosmic forces have led our hands and throats to articulate a new lifeform, a hitherto unknown being, an empyrean music, for whom our souls have been set to labour over, its earthly avatar guitar, drum and synthesizer, the clarion call of voices raised together. And together we can reach a higher form of existence. That is not Saint Jude’s goal, it is its inevitability. ... more